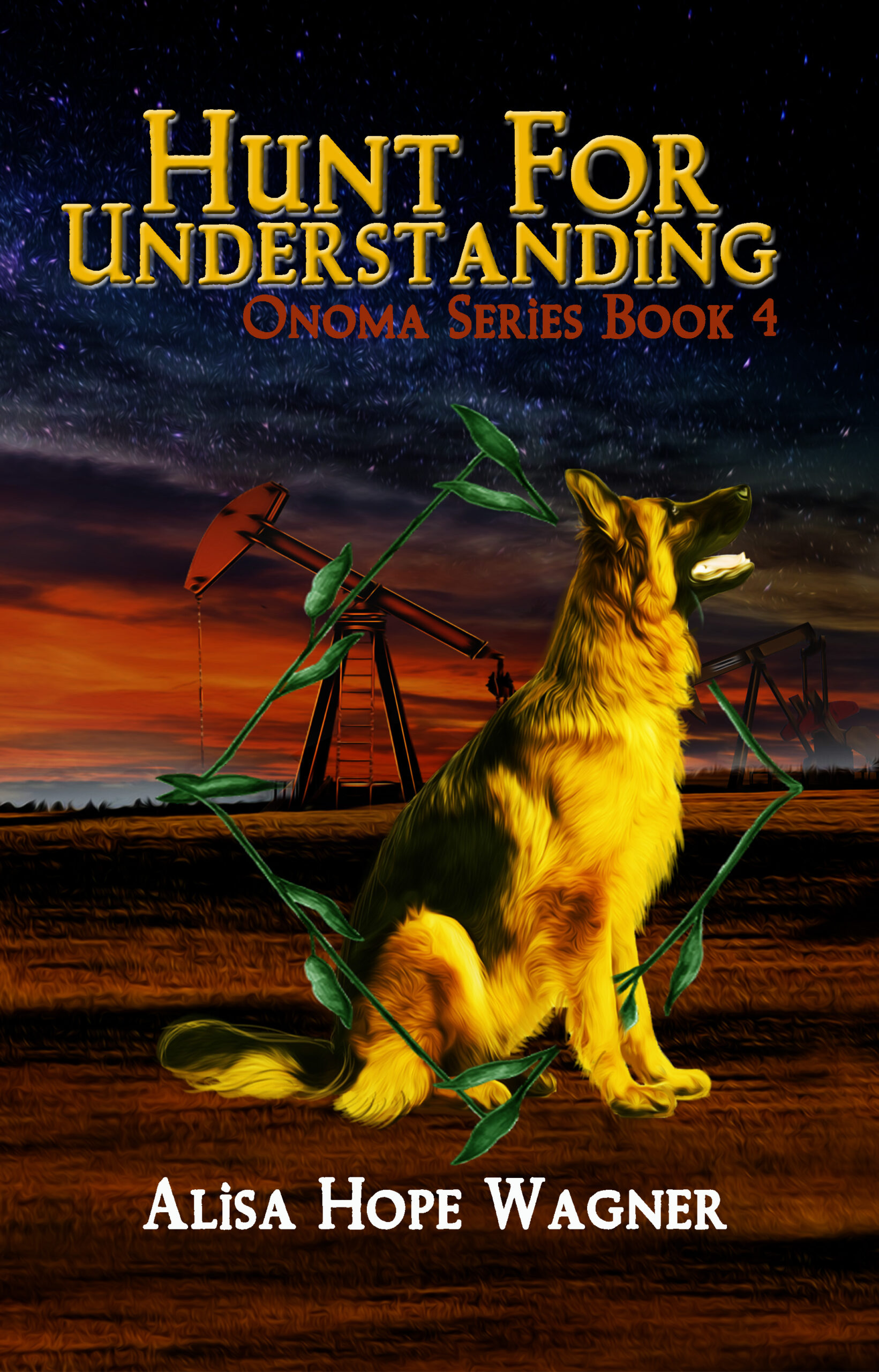 Randall Hunt makes his way to his family ranch in the colonies and discovers a wealth of oil on his land kept secret by his grandfather. He begins to build an army of bowmen, never expecting to align with colonial unrest and a plan to take down the corrupt World Government. Ada Armel commences the first Grand Opus Gala, and Bear and his pregnant wife, Ruth, find themselves back in the city fighting to maintain high ratings and the adoration of both Efficientists and Colonials. Pastor Tom, Li and Zach continue their plot to sabotage the Regional Integrated Banking System (RIBS) using undetectable old-style computers while Jonah, disguised as a high-ranking city bodyguard, moves to undermine their plan. The tactical tension cumulates on New Year’s Eve, as the Colonials desperately pray that the Kill Switch will not be pulled.

AWARDS:
First Place Winner for the Speculative Category in the 2022 Christian Indie Awards.

Award Winner for Books in a Series (The Onoma Series) in the 2021 International Impact Book Awards.